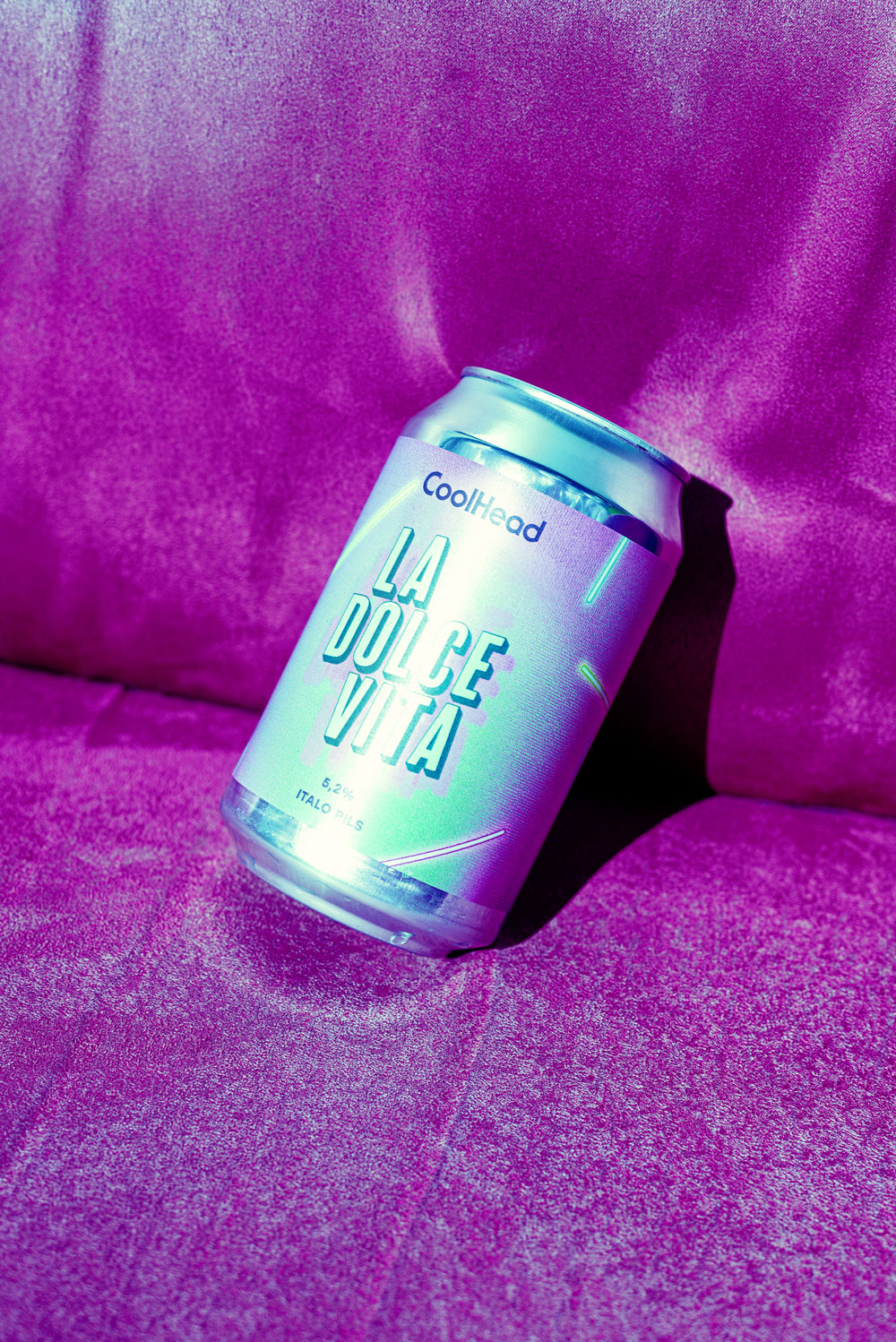 No rules for creativity, no boundaries, no regrets – that’s what’s up at CoolHead. And we like it. Known especially from their epic Nordic sour ales with fierce and fruity taste-combos, this small but feisty brewery is now on their way to pin Finland into the craft beer world map. We had a chat with Pietari, the guy behind CoolHead’s product development, and here you have it!

Going great! Last week we were finally able to broadcast our news about our move to Gardenia in Viikki – super excited about that!

Oh yea, congrats on the big move! CoolHead was founded in 2016. Have you been a part of the gang from the beginning?

I joined CoolHead in April 2016, just when we got our first batch of beers to sale. So yup, I’ve been a part of the team from pretty much the first steps.

Our mission is to put Finland to the world map of craft beers, and we’re working towards this by only making exciting beers, with taste profiles that create diverse symbioses between Nordic and exotic tastes. Also, it’s equally important that while working on this mission, we are doing things sustainably, responsibly – and having a lot of fun.

CoolHead is mainly founded on ongoing innovation, creating new taste combos and blends. My job’s to stay informed and alert about the ever-changing trends of the beer scene, and to recognise what our customers will be craving for next. Simply put, that means everything from trying out different fruit purees to hunting for new kinds of brewing hops or working on can design with our graphic artist.

Ideas for new tastes and combos, how are they born?

The ideas for new tastes are usually sparked when I’m least looking for ‘em. Sometimes, I might be strolling around and something pops into my brain, and sometimes a new idea strikes just before falling to sleep. But usually I get my inspo through experiencing new tastes and scents, by eating, drinking and trying out different stuff.

Most of CoolHead’s beers are based on different mixes of tastes, foods or drinks outside the beer-world. When employing already existing taste combinations, the idea is not to copy + paste the combo into beer – the point is to create something totally new. For example, the inspiration behind our Gose Fresca series was based on my idea of what Aqua Fresca could taste like at its absolute best, rather than what the Mexican Aqua Fresca actually tastes like. 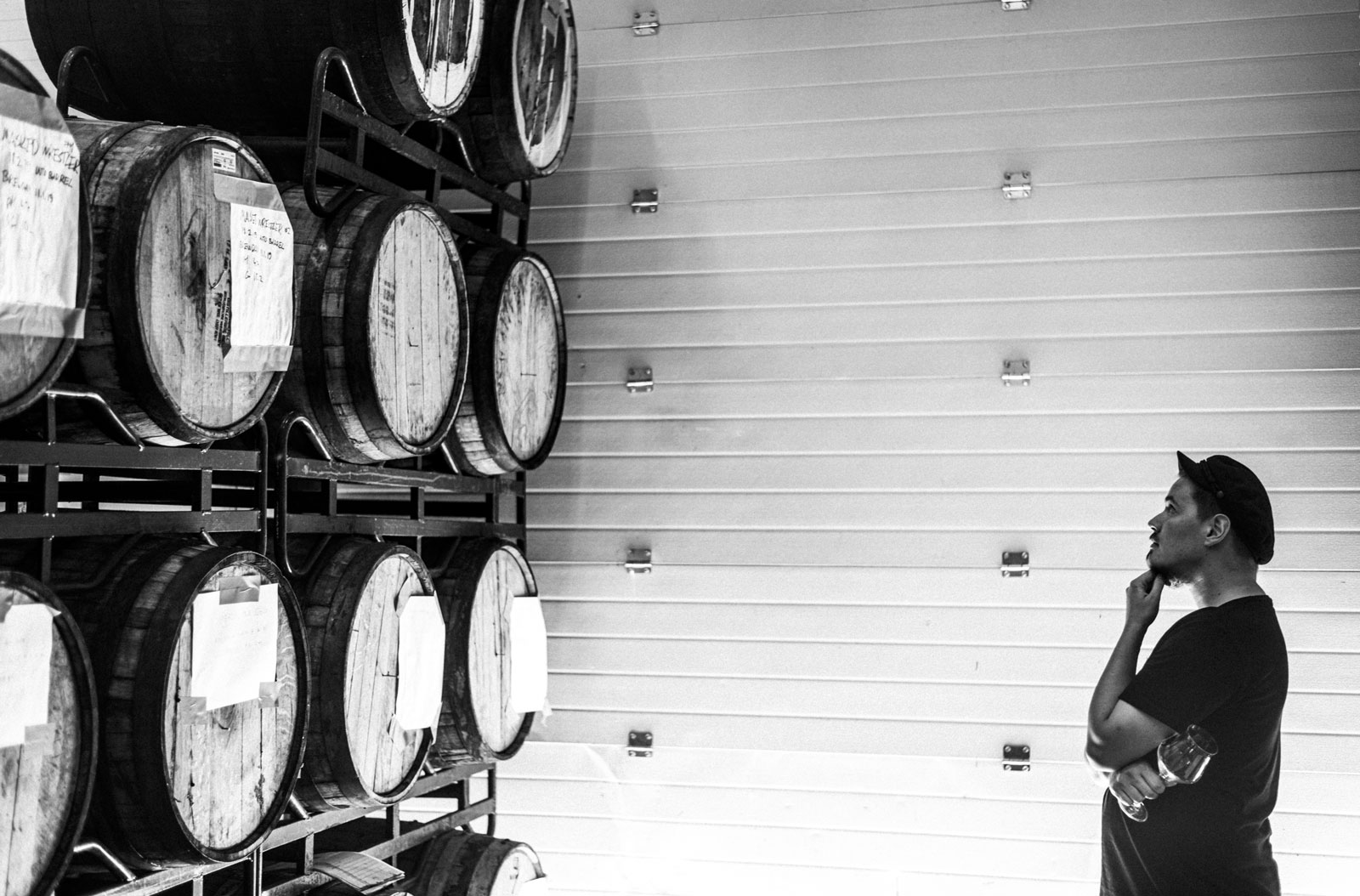 Okay then Pietari, let’s grab our crystal ball. What will be the coolest trends for beer in 2021?

CoolHead’s known from your punk and cool can design. Who the hell makes ‘em and what’s the inspiration behind it all?

CoolHead’s visual identity is made by this great freelance designer – and a good BUD-dy of mine – Oskari Sarkima. Oskari has been following CoolHead’s journey from the very beginning, so he really and truly knows us, and that’s why he also knows how to visualize CoolHead just as it should be.

Here’s a magic wand, poof! What will you do with it?

I’ll swap every single carton of milk in the refrigerators of all grocery stores with an IPA – so that all beers that are supposed to be stored refrigerated (meaning almost every craft beer there is) would actually fit into the refrigerating cabinets. Who needs cow’s milk, anyways? UHT oat milk survives great in room temperature, NEIPA that was canned yesterday doesn’t.

Talking of wishes… One of my dreams as a copywriter is to get to name a CoolHead beer – how’d one get into this?

Send me 10 of your best name ideas – I’ll promise to use even one of them in some of our upcoming beers! 😉

Ha, noted! I suppose you’ll be paying me in beer. And lastly: What’s your all-time fav beer from CoolHead’s selection?

Salted Licorice Raspberry Sour. This one doesn’t need any explanations.

True that, Pietari – and thanks for the chat! 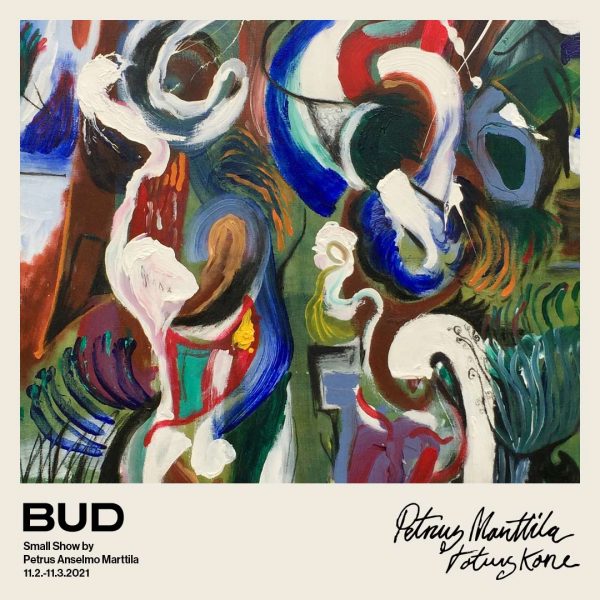 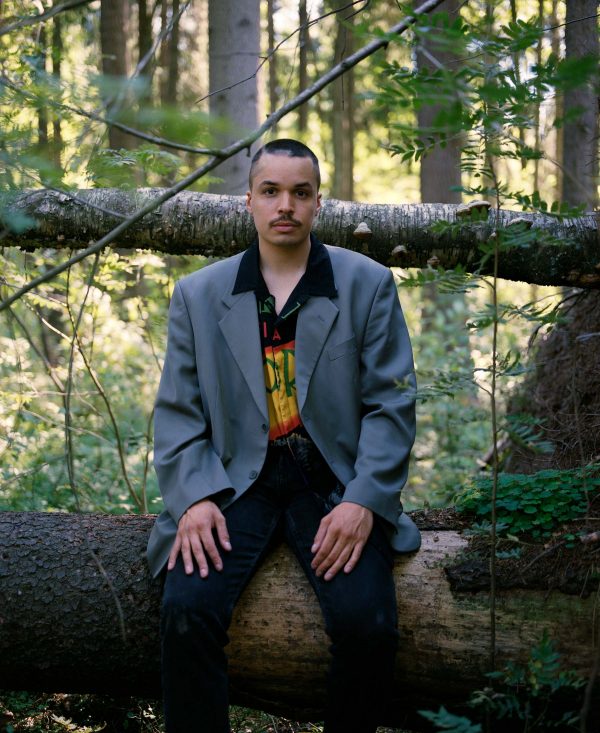 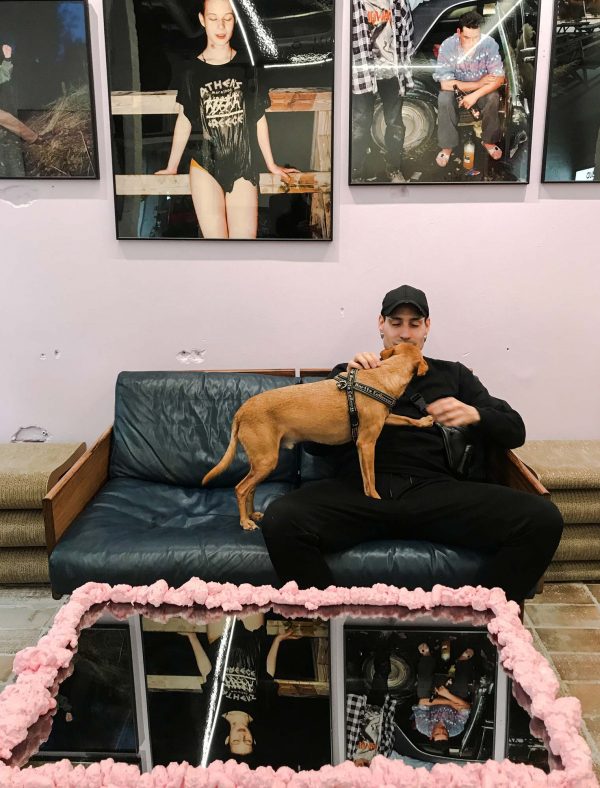 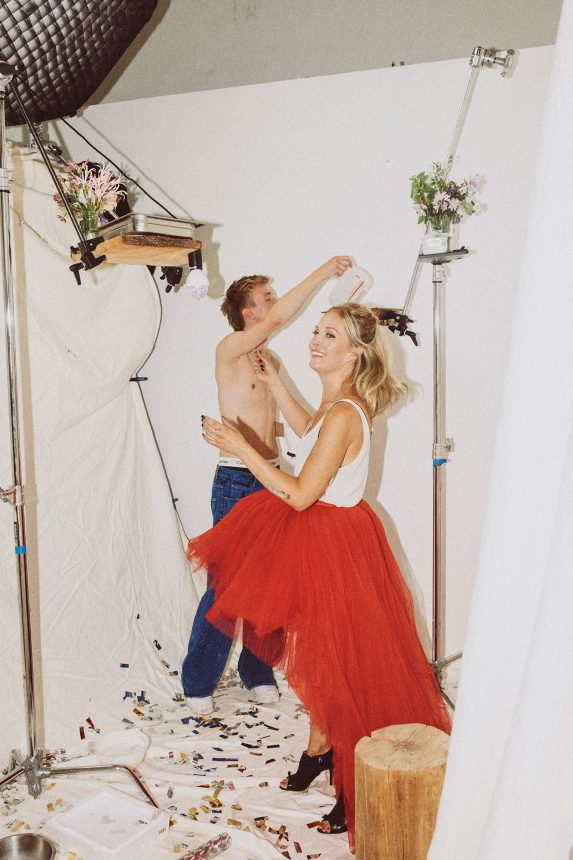