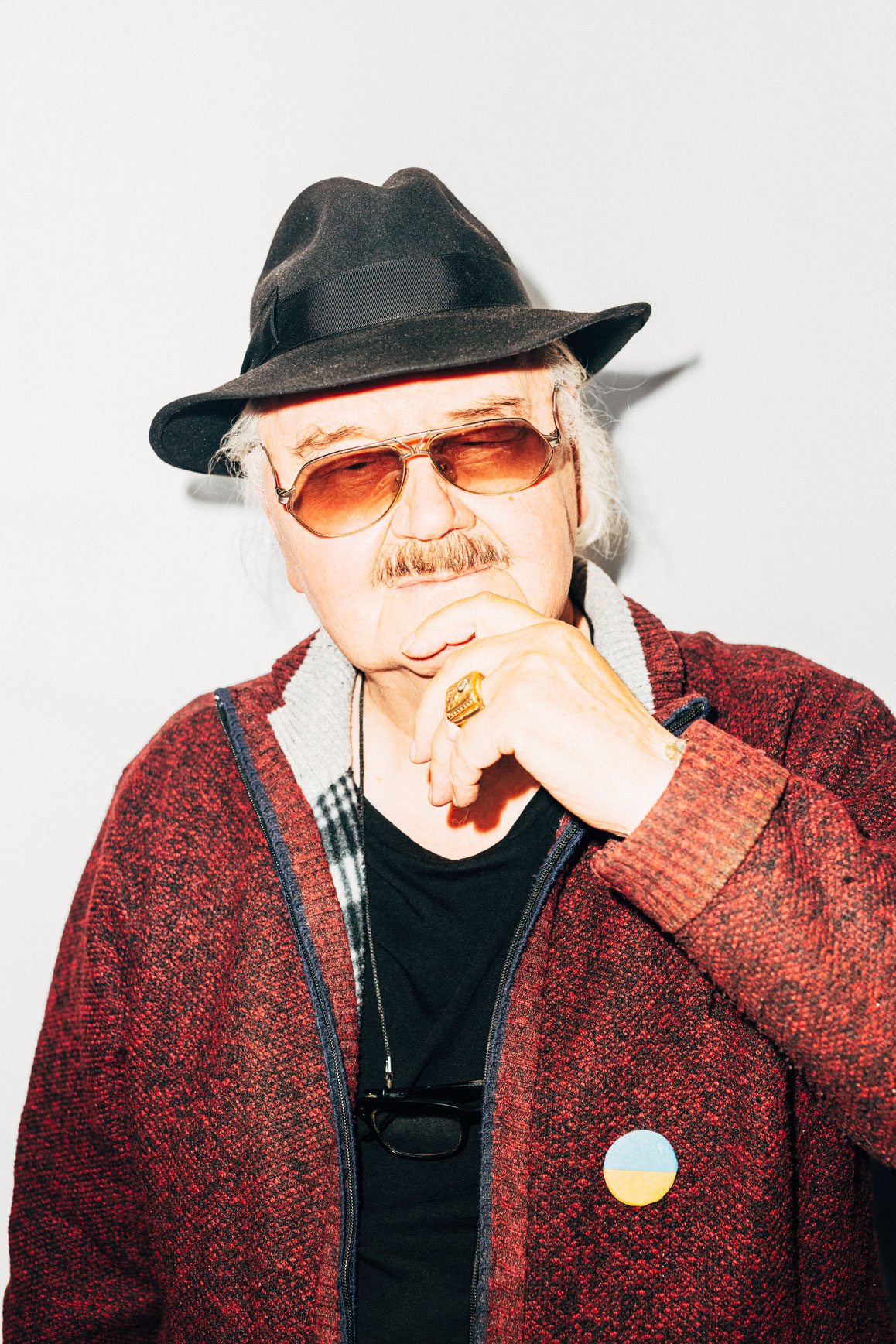 Hello Tom, how are you?

Haha, I’m good! I’m the last calcified memory of the old Rööperi, which had charm but also violence, crimes, guns, all sorts of things. Now we have Punavuori – a nice, calm area for rich people.

We’d love to hear about those old, crimey days.

Rööperi used to have so many movie theaters, and bars… Prostitutes were all over the place, and women could only get into bars with men. Life was busy: dancing, home parties, cabarets, and crowds, like in old gangster movies from Chicago.

When did all that change?

Women have been some sort of a driver in your life?

At times, too much of a driver. I’ve lost a lot of money, houses, apartments and so on. But it’s been wonderful, and I don’t regret a thing. If I could do it all over again, I think I’d do the same, it’s been exciting, and I’ve gotten it easy in the end. And I’ve also made a lot of money. I’ve been to a jail only once, and that was an arbitrary decision.

I got two years’ sentence for smuggling, although I tried to do my stuff legally. My lawyer got so angry about the decision that he marched to the judge and said it was the biggest judicial murder in his 38-year career, and that he’ll stop his job right at the spot and moves out of the country. Which he did, he moved to Spain. And I went to jail.

How did jail years treat you?

I was placed to Katajanokka and worked as a scorekeeper. I had money, so I gave it to the guards, and they got us nice steaks from Stockmann’s Delicacy. It was quite pleasant in the end.

That made big headlines.

Yea, news reporter Jorma Kalliokoski told us Ziri is coming to Finland, and that we should take him to Kakadu. We took a long white limousine and went to the airport. Ziri told us he can’t come to the limo, as he has “these jealous people with him”, but evening would be different. We said we’ll pick him up – he stayed in Hotel Helka – which we did. That visit made it to the worldwide news. We had 32 newspaper reporters, 3 radios and TV in the house that night.

Taxes. Taxes killed us, and everyone else, except one place, which was Alcatraz. Police blamed me for tax fraud but didn’t find any evidence even after years of research. They got Kakadu down, though. Anyways, I wouldn’t do that business anymore, it was tough times, in the morning we fucked, then lots of work, then more fucking later on in the night. 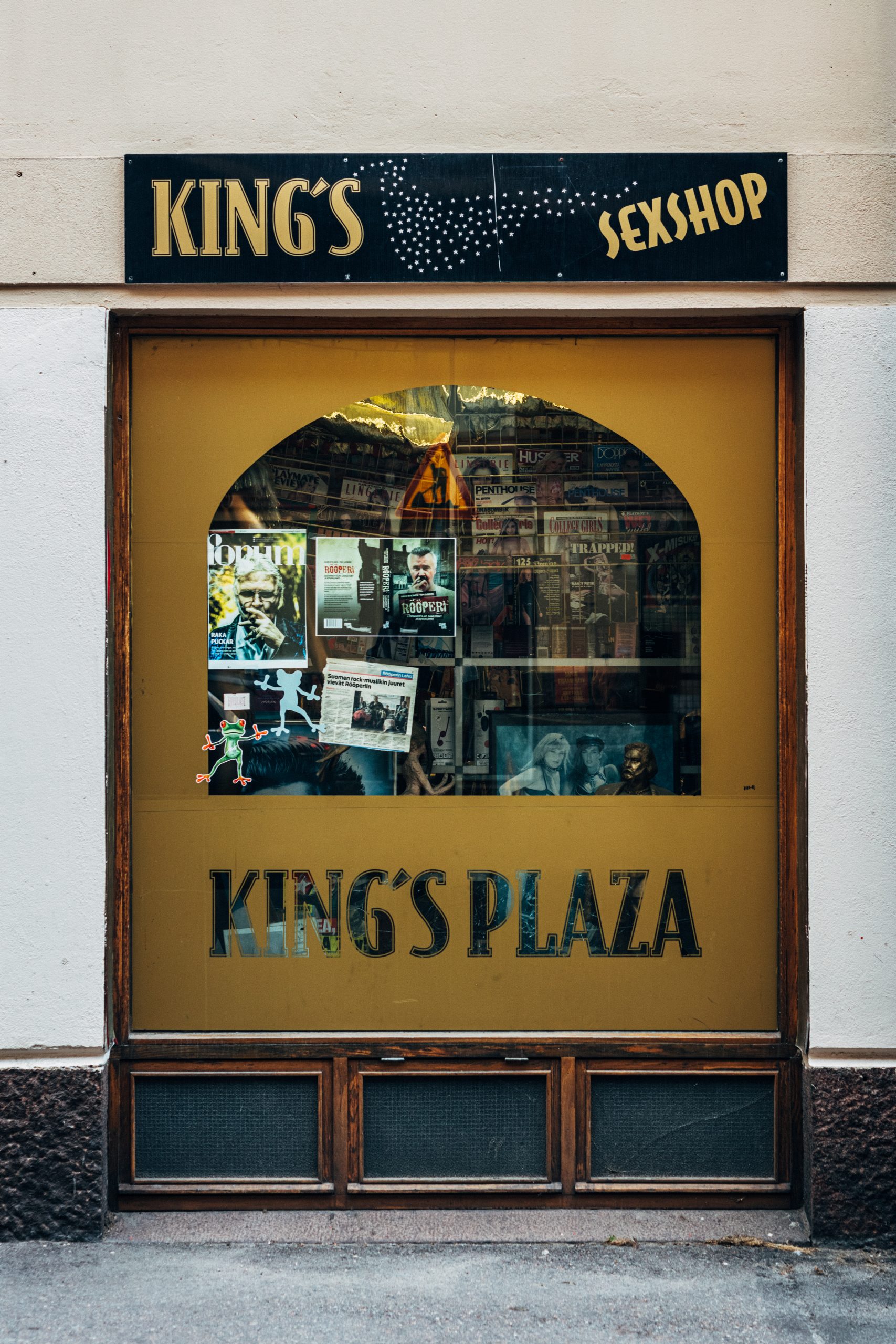 Well this is it, here I am. Reporters and everyday people come over. People chat me up, this is some sort of a museum. These days, most of the customers are actually women, and they’re openly buying sex toys. That makes me happy.

Yea, that stuff sells. I’ve been taking care of sex hungry Finns for 60 years – I could be rewarded for that someday. Won’t happen, but you gotta have a sense of humor. Rock’n’roll is also big for me. We just released a new LP. In Estonia, they gave it 9/10, it’s quite good. We first pressed 300 copies and they were sold in a flash. More is coming.

I’ll get out of this country, it’s so stupid here with politics and all. My little girl was born 2006, so in 3 years when she’ll turn 18, I’ll leave the country. She just popped in to get money before you came in, that’s what it is to be a daddy.

All good in the kingdom then. Thanks Sjöba, stay iconic!

Ps. Before we leave, Sjöba sells our photographer Antti a King’s Sex T-shirt. 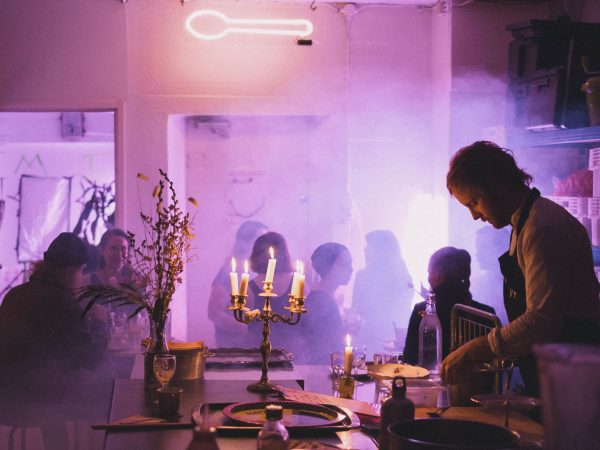 Cook it Bold – It’s Only Food 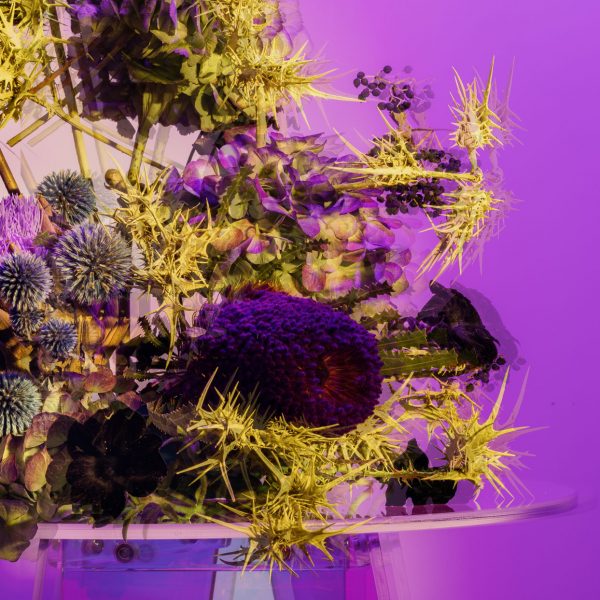 Flowers of the Zodiac – Floral Portals for Astrological Seasons Part 2 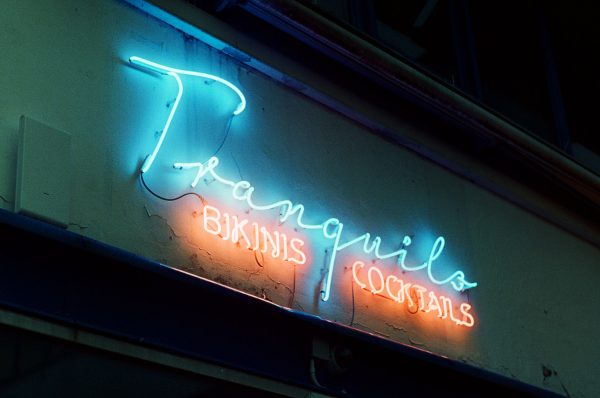 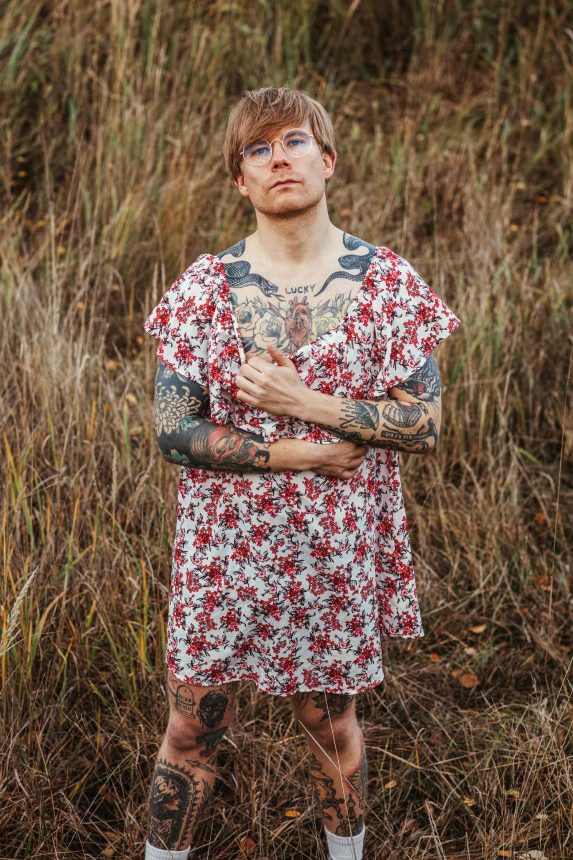 WHAT COLOR ARE TEARS?